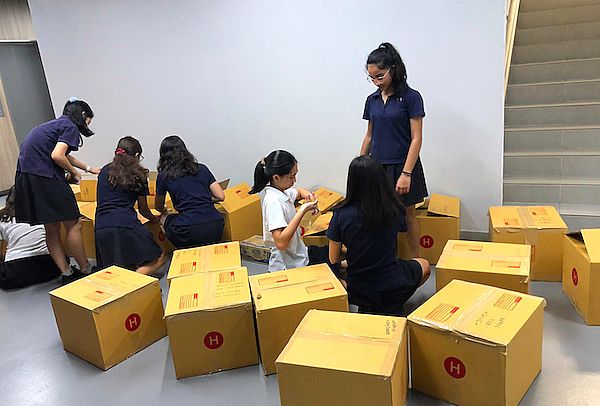 Amnesty Patana is a Community Action Club at Bangkok Patana school. One of the club’s main goals this year was to make a more substantial impact on our community, as we are a CAT Club primarily based on campaigning to raise awareness. With this goal in mind, we decided to organise a donation to celebrate International Women’s Day. Through our incredible associates at Amnesty Thailand, we were able to get in contact with the Association for the Promotion of the Status of Women (APSW), an organisation that not aims to promote equal rights and justice to those who are victims of forced prostitution, rape, mental abuse, and also has an emergency shelter for women and children located in Don Mueang. 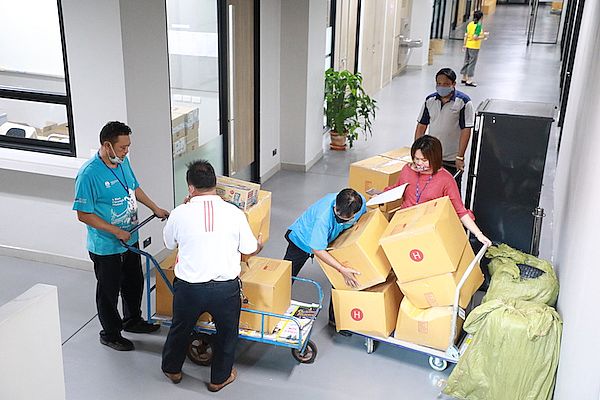 Bangkok Patana staff ensured that the donations were delivered to APSW in a safe and careful manner.